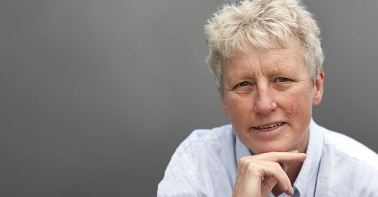 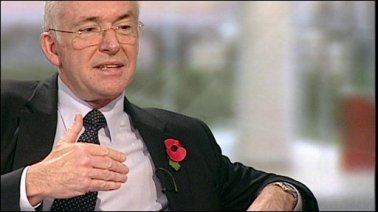 For those who missed the event, podcasts of the talks are available on our YouTube channel, and there is also a summary from each of the two days on Storify (day 1, day 2). There is also a Twitter hashtag, #GuidelinesChallenge.

The idea of  the conference was to discuss some challenges facing anyone developing and implementing clinical guidelines in the evidence based era of medicine. Some challenges relate to philosophical foundations of medicine:

Other challenges relate to clinical practice:

Challenges like these cannot be dealt with by individuals. They require a join effort across disciplines. This is why we have invited you to share your experience and expertise. We therefore invited philosophers, medical researchers, clinicians, guidelines network representatives, public health experts and social scientists to come together and discuss what positive changes we would like to see in medicine. What would the best possible medical system and practice look like?

Many of the speaker are already practicing their ideals in their daily work. But there are still some systemic limitations in place. My motivation for developing CauseHealth was that I want to see a paradigm change in medicine. Not a scientific paradigm change, of medical theory, but an ontological revolution.

Ontology is about the most fundamental assumptions we have, about how the world is. For instance, we might think people cannot be treated as divided into minds and bodies, but as wholes. That’s the ontological assumption, of holism over dualism. Another ontological assumption is reductionism, which comes with the biomedical model. Reductionism is the idea that all phenomena can be explained and treated as physiological matters. Ontological assumptions are usually implicit. But if we make them explicit, we can critically discuss them, and see whether we like how they influence scientific theory and practice.

The CauseHealth project is thus a contribution to the ontological paradigm change in medicine, away from positivism and toward dispositionalism.

What is positivism? Positivism emphasises evidence that is empirically observable and measurable, free from metaphysical and theoretical speculation. This ideal can be detected in standard scientific approaches, where priority is given to:

Those are only some of the positivist aspects detected in science.

Many will think of positivism as an outdated programme in philosophy, but its influence on scientific methodology continues, almost unnoticed. Today, positivism is perhaps most dominant in evidence based approaches, in medicine and social science, with its statistical methods and large data-sets. Within evidence based medicine, correlation data, and comparisons of these, supposedly provide all the causal knowledge we need for i) choosing an intervention, ii) making a prediction or iii) deciding a new policy.

In contrast with this positivist approach, dispositionalism is the ontological foundation of CauseHealth. Dispositionalism emphasises features such as:

If we want to make substantial or systematic changes in a discipline, we cannot ignore how ontological assumptions influence scientific norms and methodologies. This is because practice is shaped by methods, methods are shaped by norms and norms are shaped by ontology.

In our forthcoming book, Causation in Science. On the Methods of Scientific Discovery (Oxford University Press, forthcoming), Stephen Mumford and I propose nine dispositionalist norms that we argue should replace the positivist norms:

Science cannot be free from metaphysics, or ontology. Instead, ontological commitments should be acknowledged and critically examined. Especially those related to scientific methodology, such as causation, probability and complexity.

Causal talk cannot be avoided or replaced in science. Instead, to uncover causes and use them should be considered one of the central aims of science.

Scientists should not be disengaged or neutral. Rather, we must accept that we are causally involved with the world, AND, that this is a precondition for the possibility of knowledge.

We should not focus our causal knowledge on observing whether the same type of cause gives the same type of effect, under some same or similar conditions. Instead we should think of causes as tendencies, and expect different effects also for slightly different contexts.

Causal science should be about understanding causation and not just discovering it. We should aim for rich theories that tell us not only what causes what and how often, but also in explaining how and why.

Our causal theories should be developed in line with negative and unexpected results rather than focusing primarily on repeated corroborations of the theory. Discrepancies present a major opportunity for new knowledge.

Success under a method should be treated as symptomatic of causation, not definitive of it. One needs to adopt methods that best reflect the plural symptoms of causation.

No absolute scientific certainty should be expected: it is neither required nor possible for rational belief in a causal theory. All causal predictions are fallible.

Causation rarely if ever happens under ideal, normal or identical conditions. Instead, scientists ought to embrace the messiness, the complexity, and the real rather than the ideal.

By replacing the norms of science, new methodologies and practices can follow.

CauseHealth - Causation, Complexity and Evidence in Health Sciences View all posts by CauseHealth

One thought on “What is the Guidelines Challenge?” 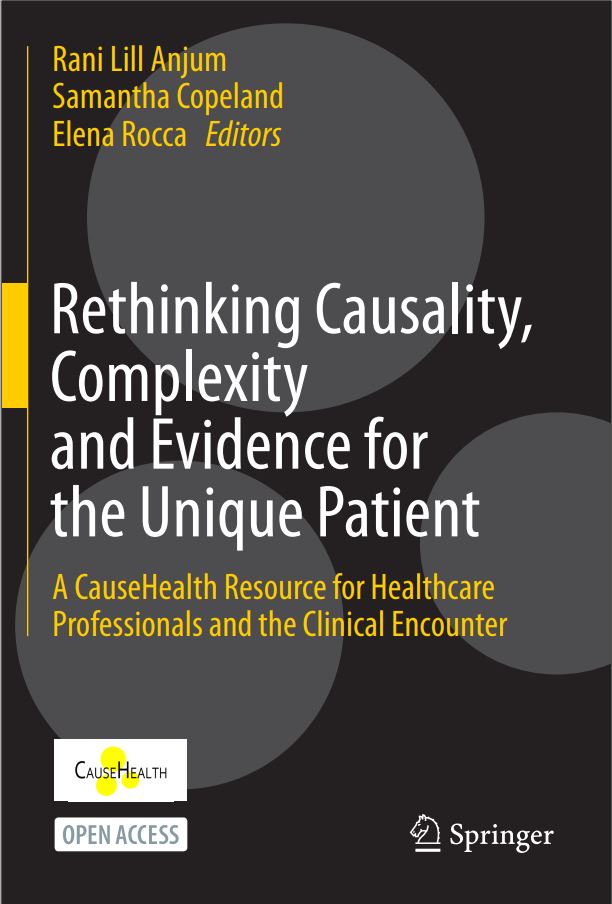